Is capitalism the only game in town? 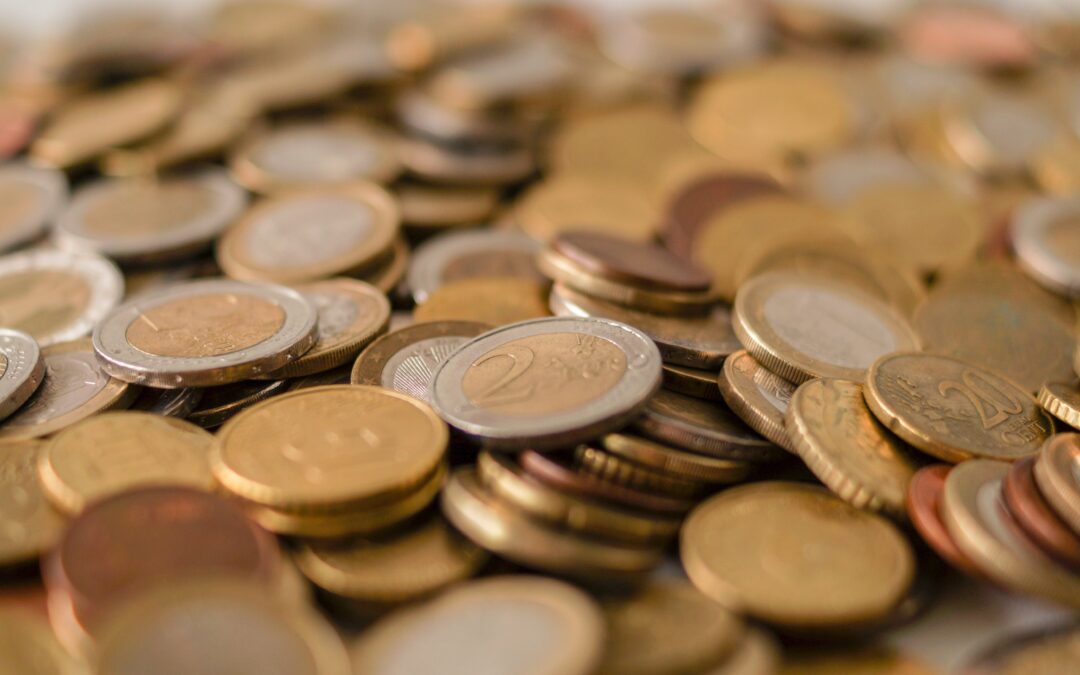 Currently state capitalism is the only functional mechanism in town for running an economy; forms of central control as “marxist” states were doomed by lack of technology and immature socioeconomic science.

However as we observe the crude mechanisms of workforce fluidity and education, and the coming future of massive machine automation of most “jobs”, compared for example with the vastly more sophisticated technology of financial trading, or the AI backed modelling of weather or a pandemic or socioeconomic behaviours, we see a coming period of disfunction as many people are left behind.

Mechanisms like basic minimum wage and national health service and extensive free travel for pre- and post-employed young and old people, and the digitisation of money (both cashless transactions and distributed ledger/crypto) appear to presage, maybe in many decades or centuries, the elimination of those financial markets and concomitant “greed culture” and an entirely new wealth-, knowledge-, culture-, resource-sharing humanity.

I think the main obstacle to that future (which can only come after elimination of poverty and repression-based religion in most of the world) is the lack of open minded truly science and culture based universal education. People need purpose to exist happily, and if greed and conflict are eliminated and underprivilege removed, you’re left with culture and spirituality as purposes.

Many people actually do live with those main motivations nowadays – in advanced economies with basic survival guaranteed, or in islands of privilege in other places. So maybe that post-capitalist future is not such a long way away from coming about.
Aspects of these themes have been discussed in science fiction, and specifically two authors who have clearly influenced Elon Musk – Isaac Asimov and Iain M Banks – so one of the foremost agents in creating the future certainly sees a lot of this coming about and is working towards getting there

Manage Cookie Consent
We, and our server, use cookies to make our website work and to optimise our service.
Manage options Manage services Manage vendors Read more about these purposes
Preferences
{title} {title} {title}